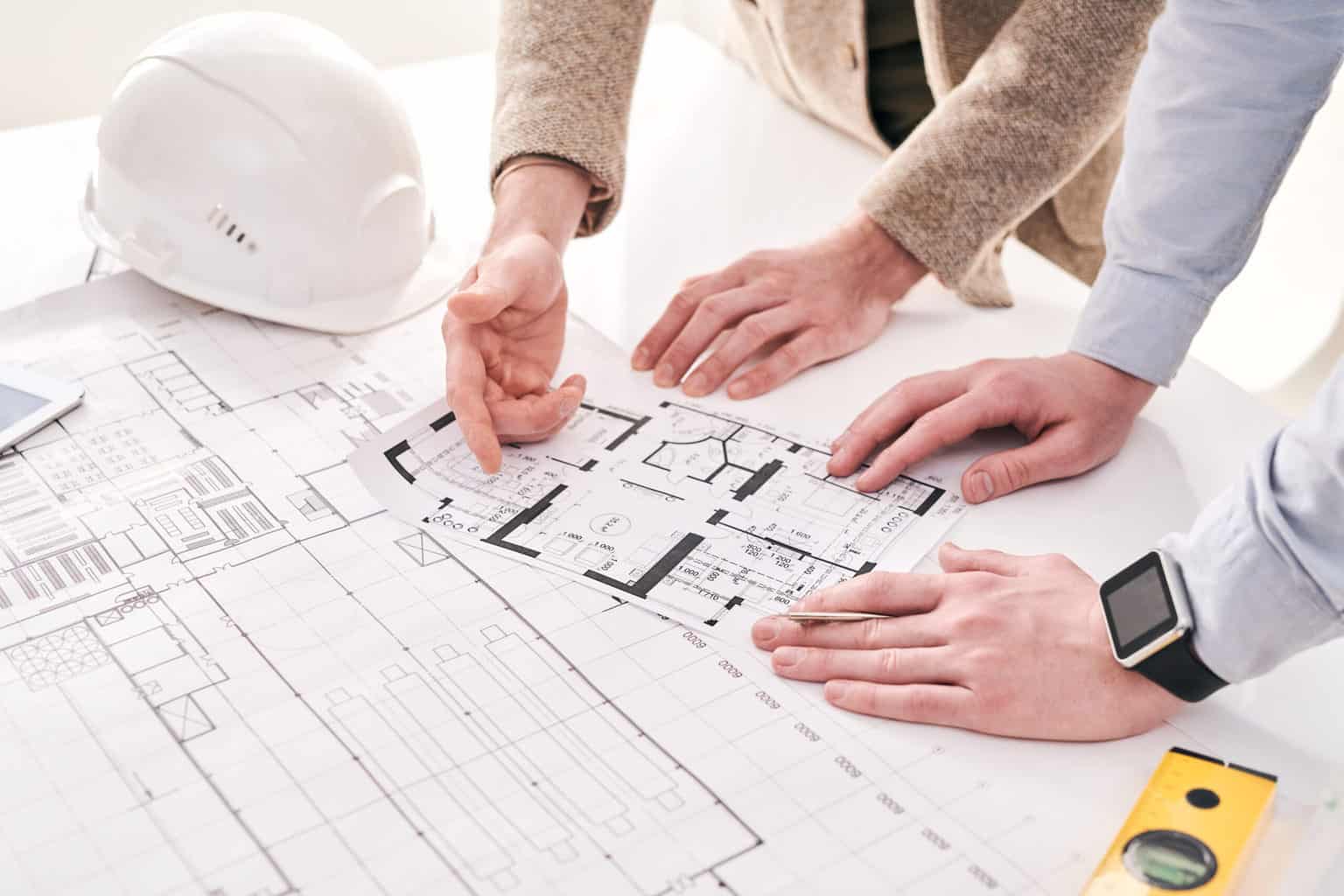 On 31st August 2020 changes to the GPDO came into force allowing for further development of existing buildings without the need for full planning applications to be submitted. However, with greater freedom under permitted development (PD) comes greater responsibility for developers to deliver quality homes. Whereas there was previously no minimum space standard, residential units created from the conversion of B1(a) offices are now required to meet the Nationally Described Space Standards (NDSS). Although many developers built in line with a minimum expectation of space and light allowance, the new regulations are designed to target those who abused the system. But what are the new rules and how do they affect developers?

NDSS mean that the minimum size for a residential unit is 39m2 for a 1-bed 1-person flat with a bathroom, or 37m2 for a unit with a shower room instead of a bathroom. Previously, a loophole related to PD projects meant that there was no minimum unit size regulation.

NDSS, which have always been applicable to developments under full planning, were made mandatory for PD schemes after the expansion of the existing system in the summer of 2020. This expansion brought in regulation for natural light allowances, but made no reference to the size of residential properties. It was only after a later government review that they decided that homes have to be over 37m2 in size.

What Does This Mean in the Future?

Over the last 6 years, PD schemes have created 60,000 much needed new homes from existing commercial properties. While this is a commendable amount of development, there were major concerns over the size and quality of the houses being built.

Many of the homes built from converted properties were of an equal standard to those built with planning permission, but some developers abused the system building to an inferior standard.

Part of the government’s review found that a property in Watford, UK, was converted into flats that were only 16 square metres and had no windows. While this was an exceptional case, it identified an issue that needed to be resolved. There needed to be some minimum standard that the developers were required to meet.

The NDSS are designed to ensure an acceptable quality of living for residents in these redevelopment projects. The Covid-19 pandemic has shown the real need for a secure and safe living space, particularly as homes have become multi-use for many: for work, living and exercise.

Ocea welcomes the government’s updates to the permitted development scheme and will continue to develop our properties to the highest standard. All of our previous developments exceeded the unwritten minimum standards for mortgage lending, being 30 sq m, and we will continue to develop properties that combine a high standard of living with the need for more housing at lower capital levels within the context of the new regulations.

Importantly, though, these space requirements will hopefully provide the permitted development scheme with greater credibility. Many critics targeted the lack of rules as a reason to dislike this sustainable and efficient model that re-deploys existing, redundant buildings to create new homes. Ocea believes this practice of re-purposing redundant commercial property to much needed housing is both ‘planet friendly’ and provides really strong and solid homes, built as they often are into concrete and steel frame structures that are built to a higher loading standard than much new build residential property.

Given the demise of retail in general and large department stores in particular, Ocea is very much of the view that having required Prior Approval developers to quite rightly meet higher standards, that the Government should now extend Prior Approval to cover the entirety of the new Class E commercial buildings, and allow private developers to help re-invent our towns and cities in this efficient, fast and eco-friendly manner that will now deliver even higher quality homes. 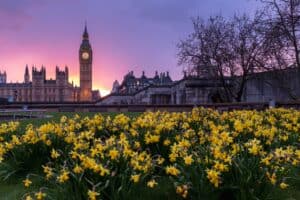 Open Government Consultation on Permitted Development Use in England 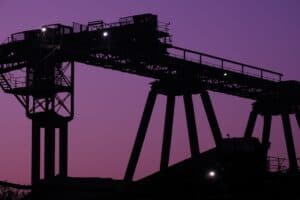 4 Reasons Why Commercial To Residential Development Is A Good Investment

Send Us A Message